Skip to content
Free shipping with SF Express for orders over $300, and Gogo Herbs' own fleet delivery service for purchases of 100 or more of COVID-19 rapid test kits
Please note: Gogo Herbs products only ship within Hong Kong

1. Due to the shortage of manpower due to the epidemic, all Mong Kok subway station settlements have been changed to downstairs settlements of the company

2. 5% off Swisse for a limited time , enter the coupon code [swisse_5%off] to enjoy the discount

Breast milk remains the optimal milk for infants. Therefore, the use of breast-like should be encouraged among mothers for the healthy development of their newborns. However, when breast milk is unavailable, fortified infant formula is a good alternative for feeding a child in the first year. Infants grow at a very fast rate in their early stages of life. At that point, an infant needs enough vitamins and minerals to grow strong bones and healthy organs. Today, Infant formula is designed to provide special dietary needs for infants, just like human milk. Experts now fortify formula milk with key nutrients to maintain the overall health and development of infants and young children. Depending on the product you choose, an infant formula can serve as a complete or partial substitute for human milk.

Related: 4 Infant Formula Brands You Should Consider For Your Child

Examples of infant formula include:

This article highlights some commonly used types of infant formula. It also recommends some essential formula feeding tips for every mother. 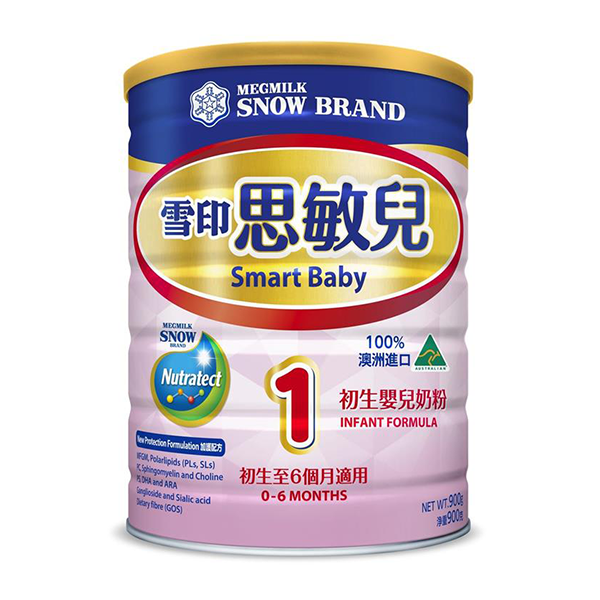 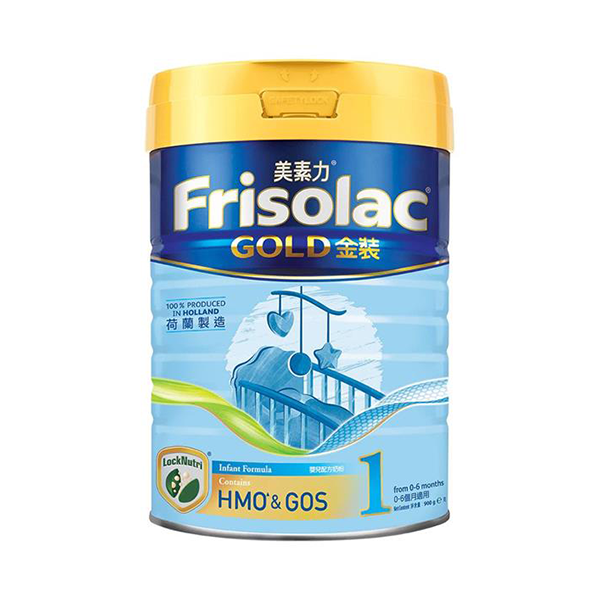 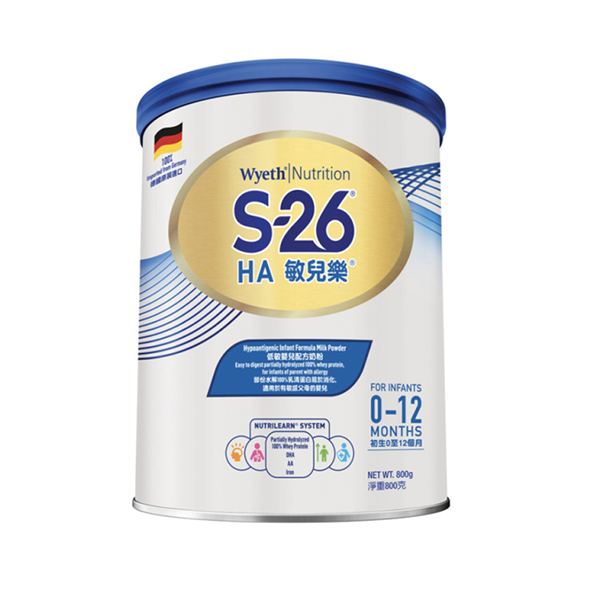 Gogo Herbs is one of Hong Kong's fastest-growing online stores, providing customers with premium health and wellness products. We help customers with handpicked vitamins and minerals, herbal and functional food products that are pure and effective for overall health and wellness. Available supplements on the gogostore include quality products from some of the reputable health brands around the world. Our expert team selects each supplement for young and older adults living with mild or serious health challenges. All handpicked supplements are safe and legally certified.

There is never a shortcut to health. We firmly believe that an active life and natural diet are the best way to maintain good health, so the brand is named after Gogo Herbs. In addition to symbolizing a healthy life, Gogo Herbs also represents an attitude of actively pursuing health.
Start setting health goals for yourself today, go for health with us!

Hong Kong people live a busy life with irregular meals and lack of exercise, therefore, health is drifting away. To improve your health as well as your family’s, why not try to slow down your footstep and relax?
We name ourselves Gogo Herbs in the aim of collecting the best quality, cost-effective and the full range health products for everyone from all over the world, in order to supplement the health needs of Hong Kong people who value efficiency with speed. There is no shortcut to health. We firmly believe that an active life and good eating habits are the best ways to maintain health. Gogo Herbs walks with you and becomes the best partner for everyone in the pursuit of health. Starting from today, let’s Go For Good Herbs, Go For Health!